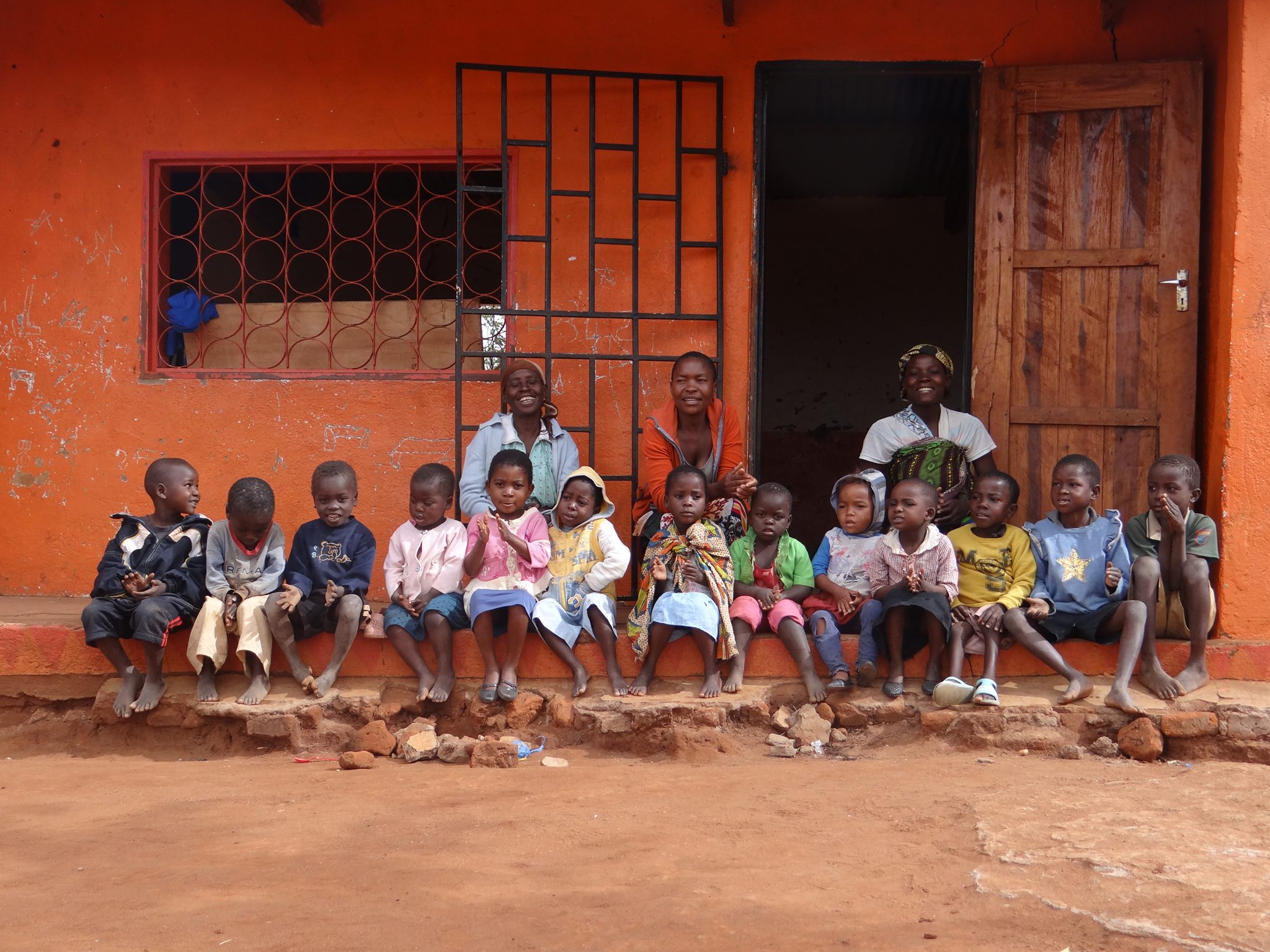 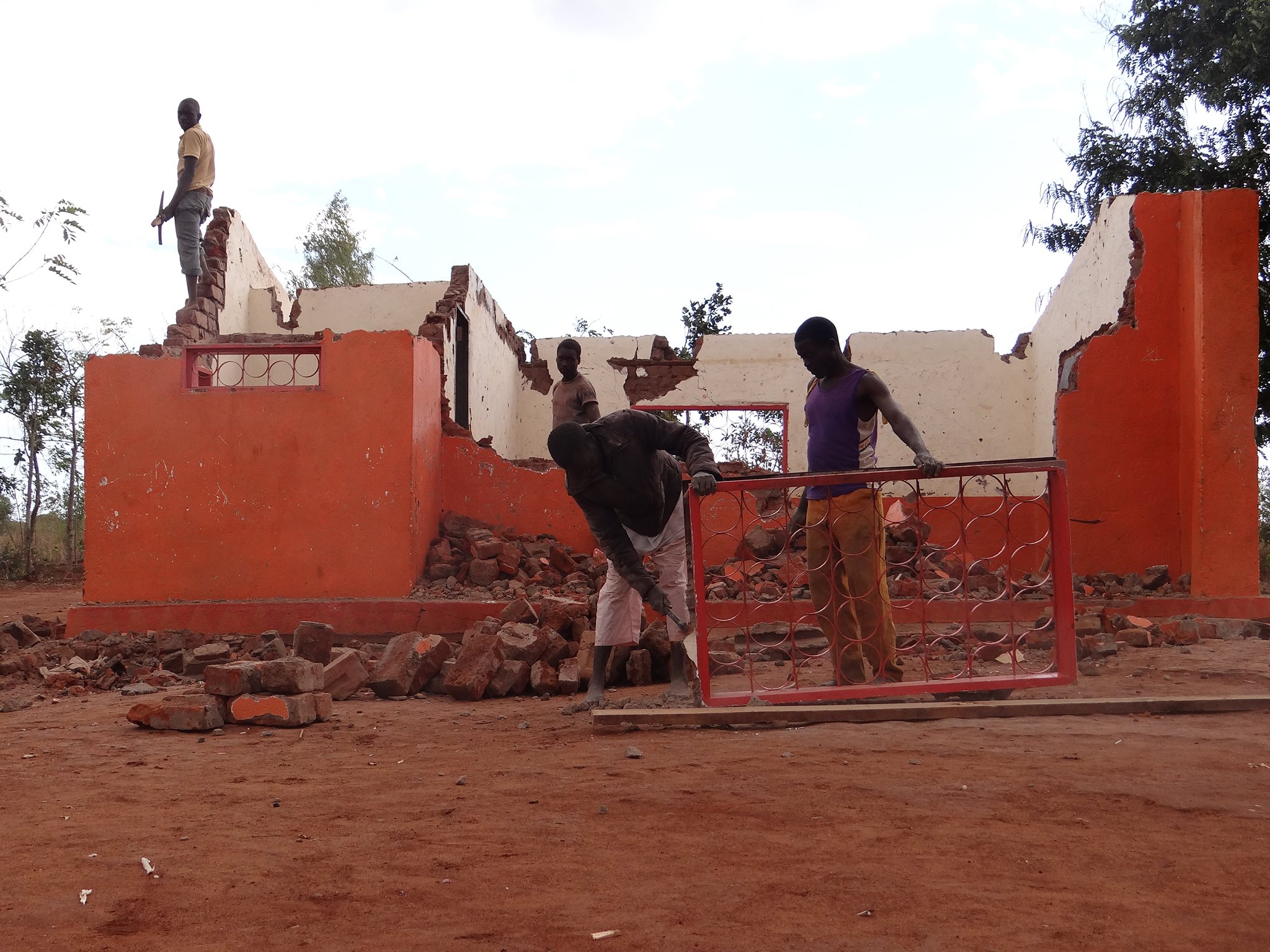 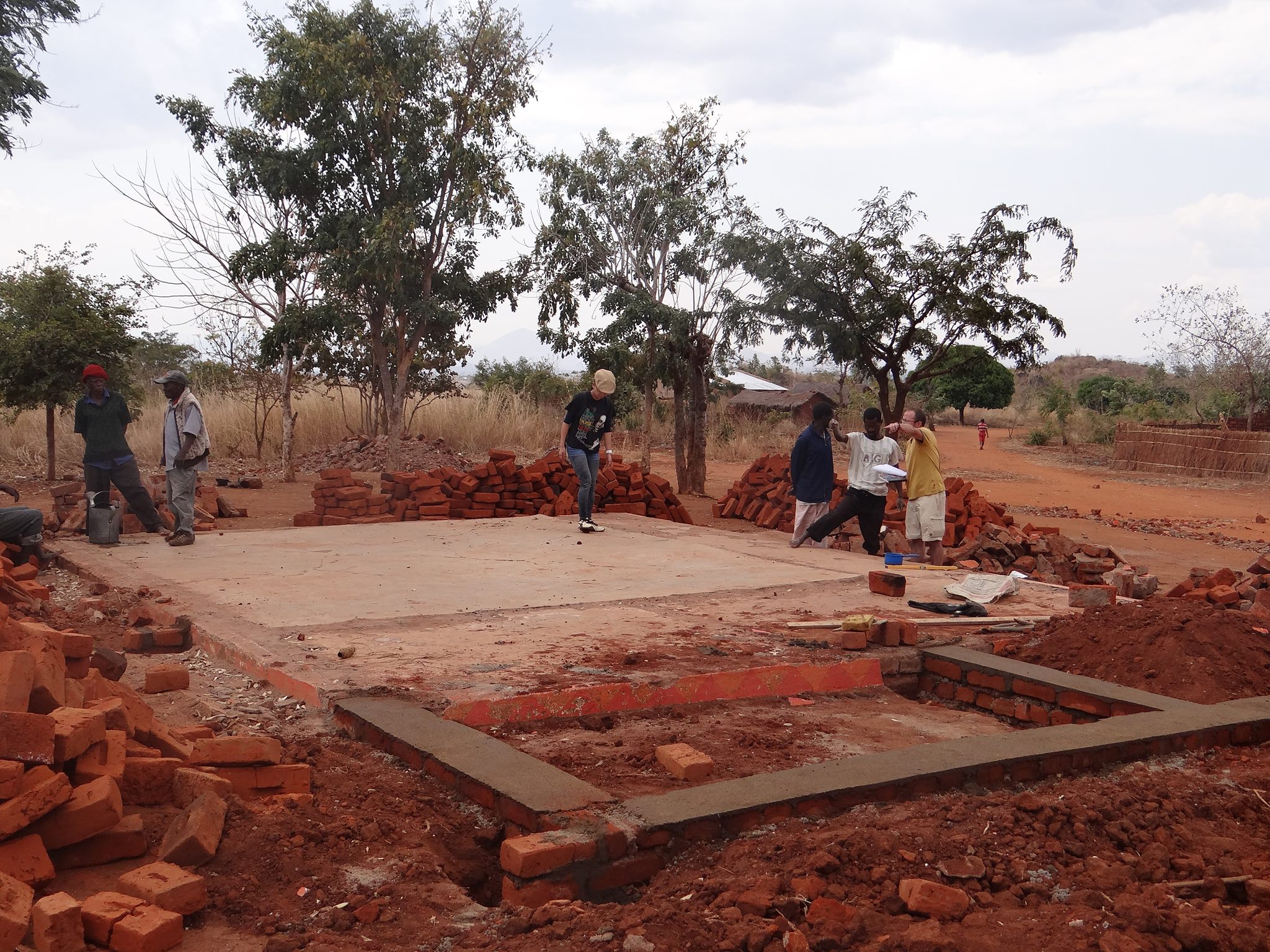 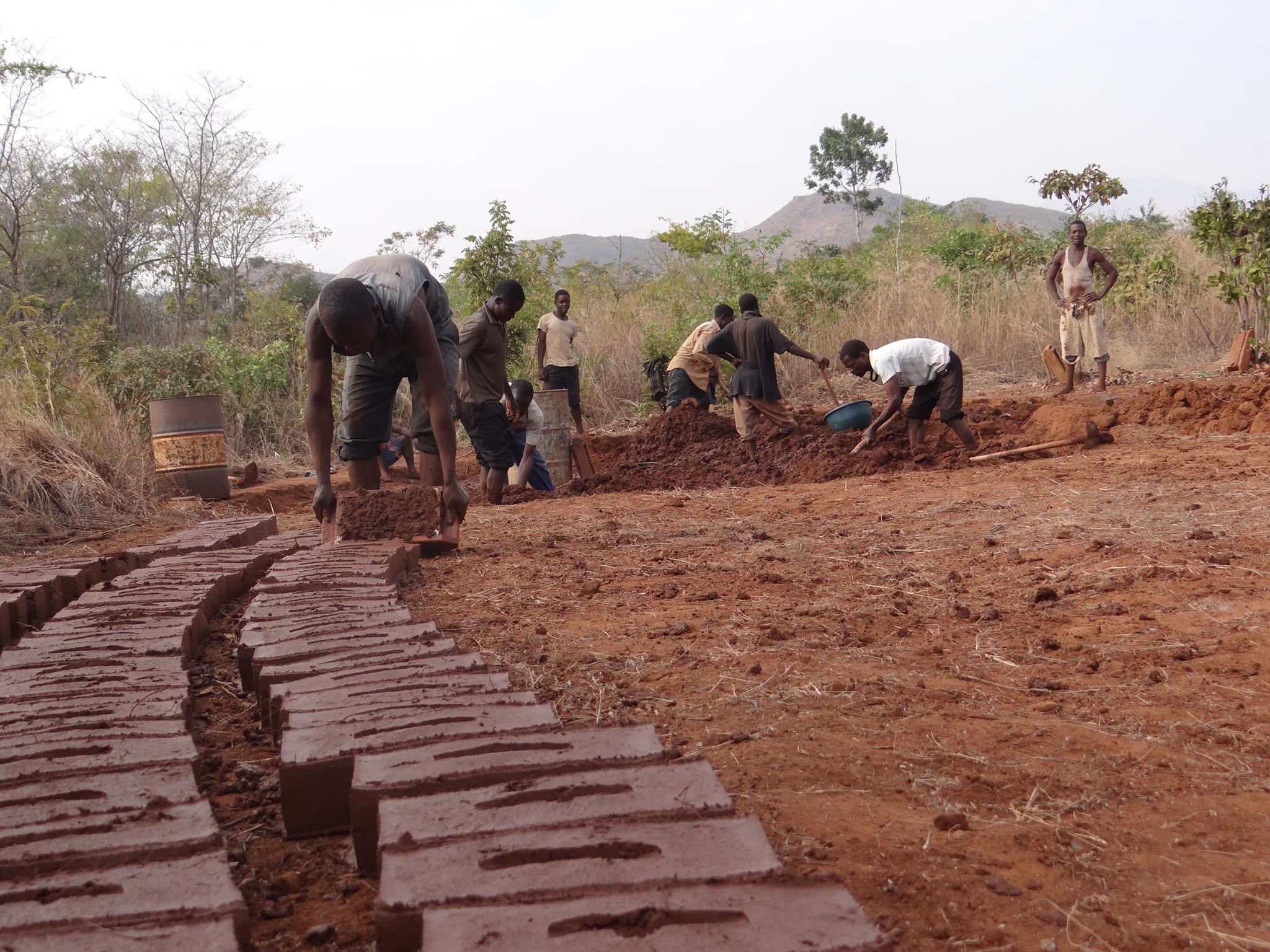 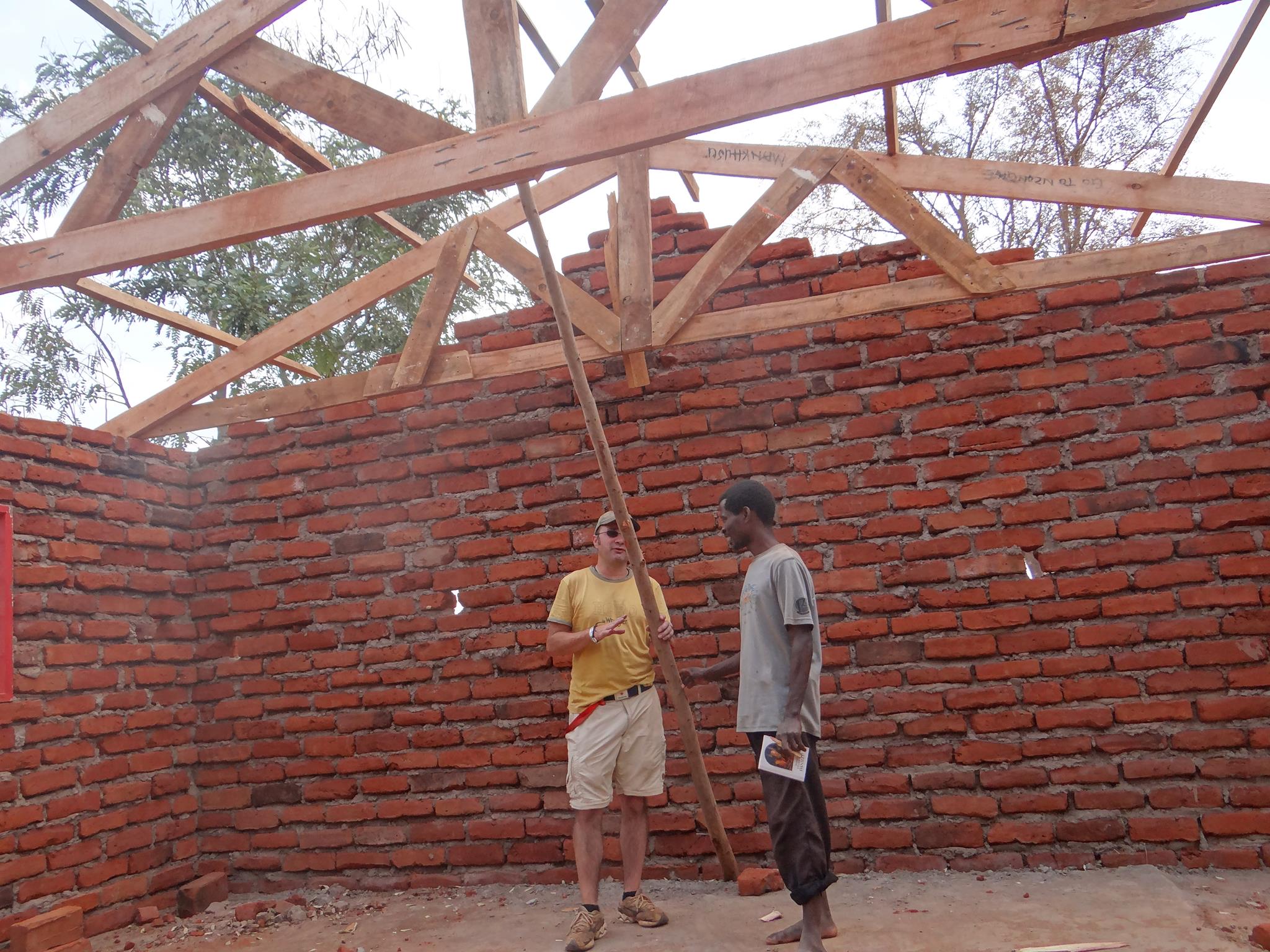 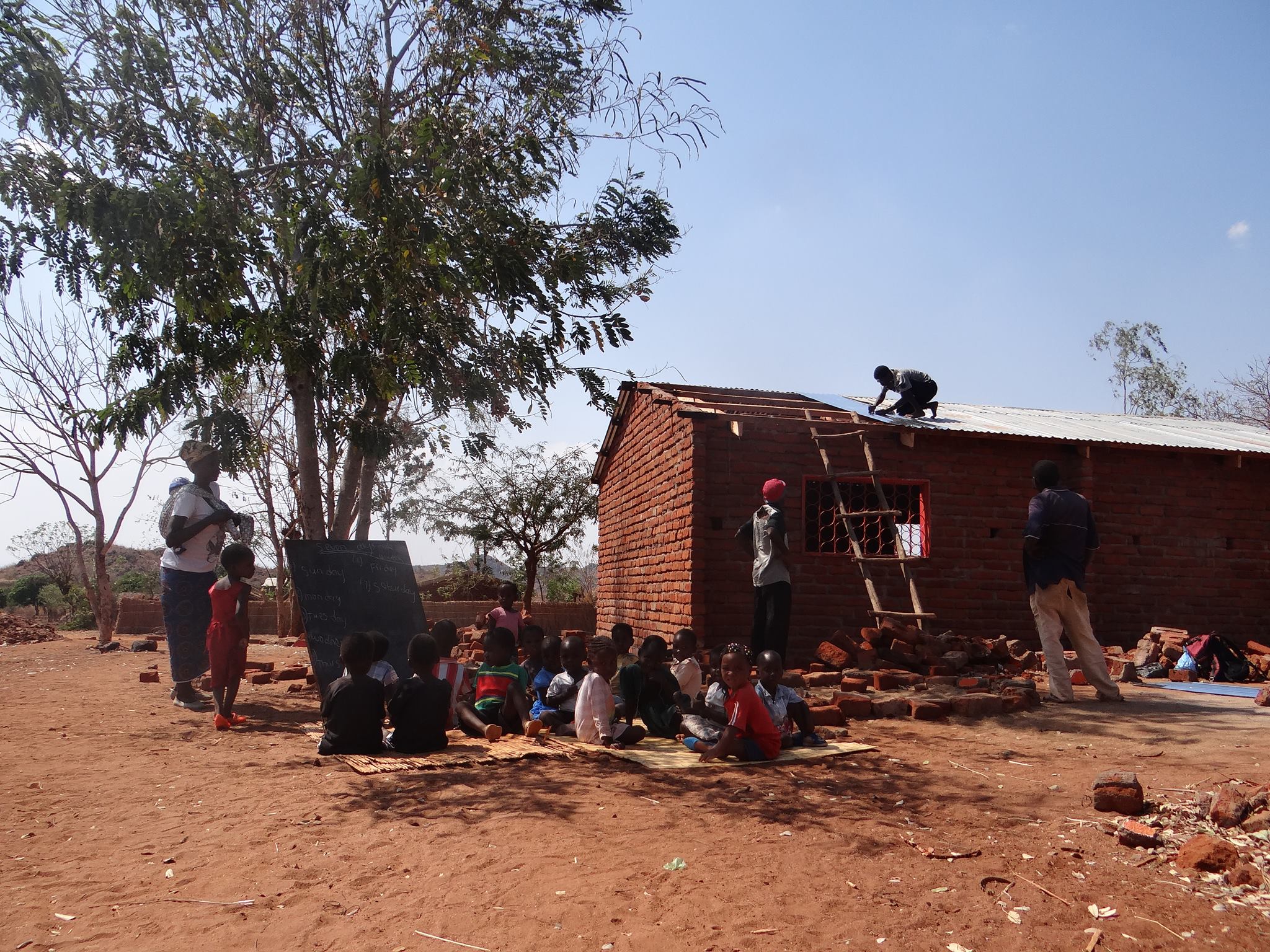 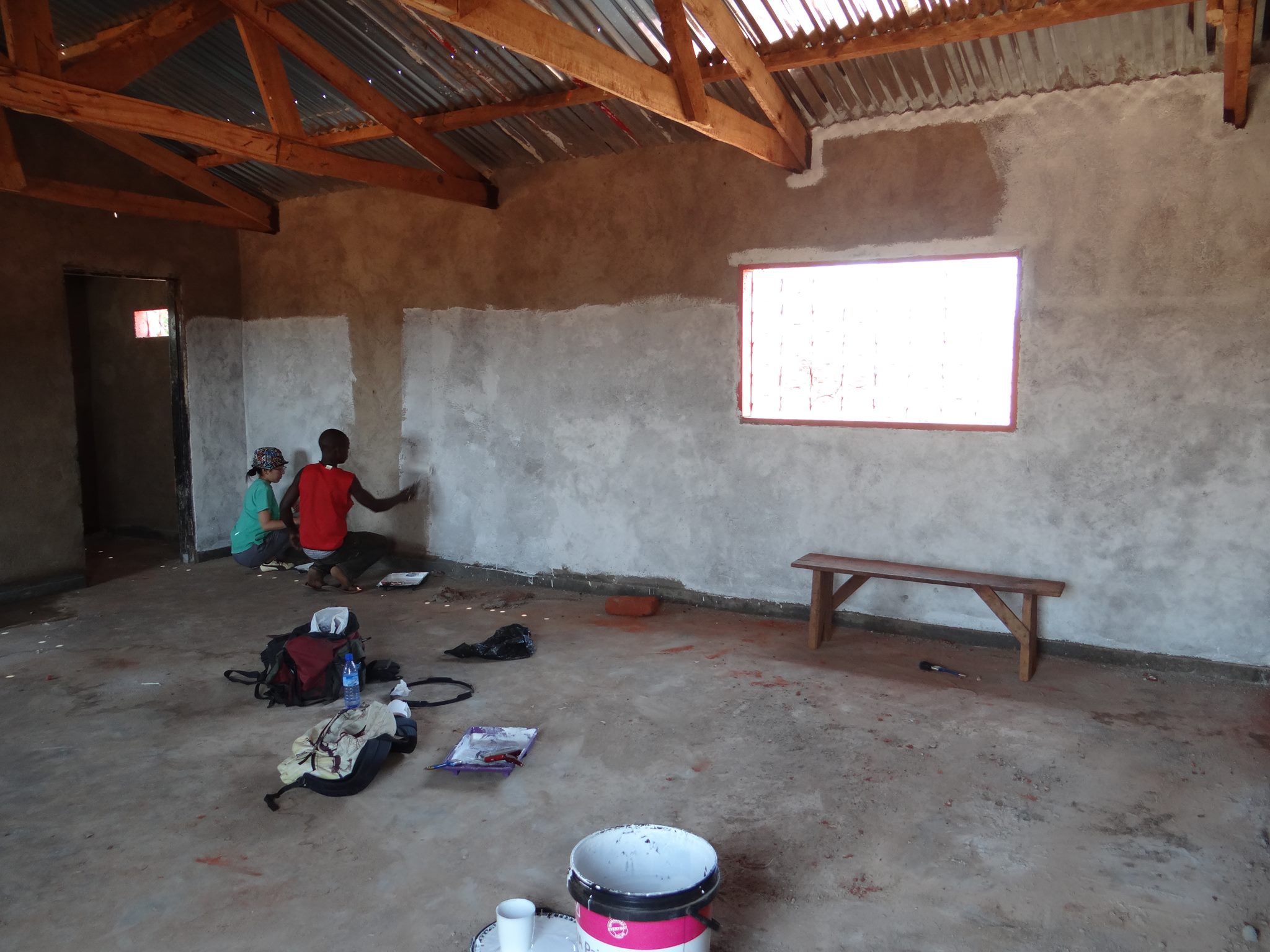 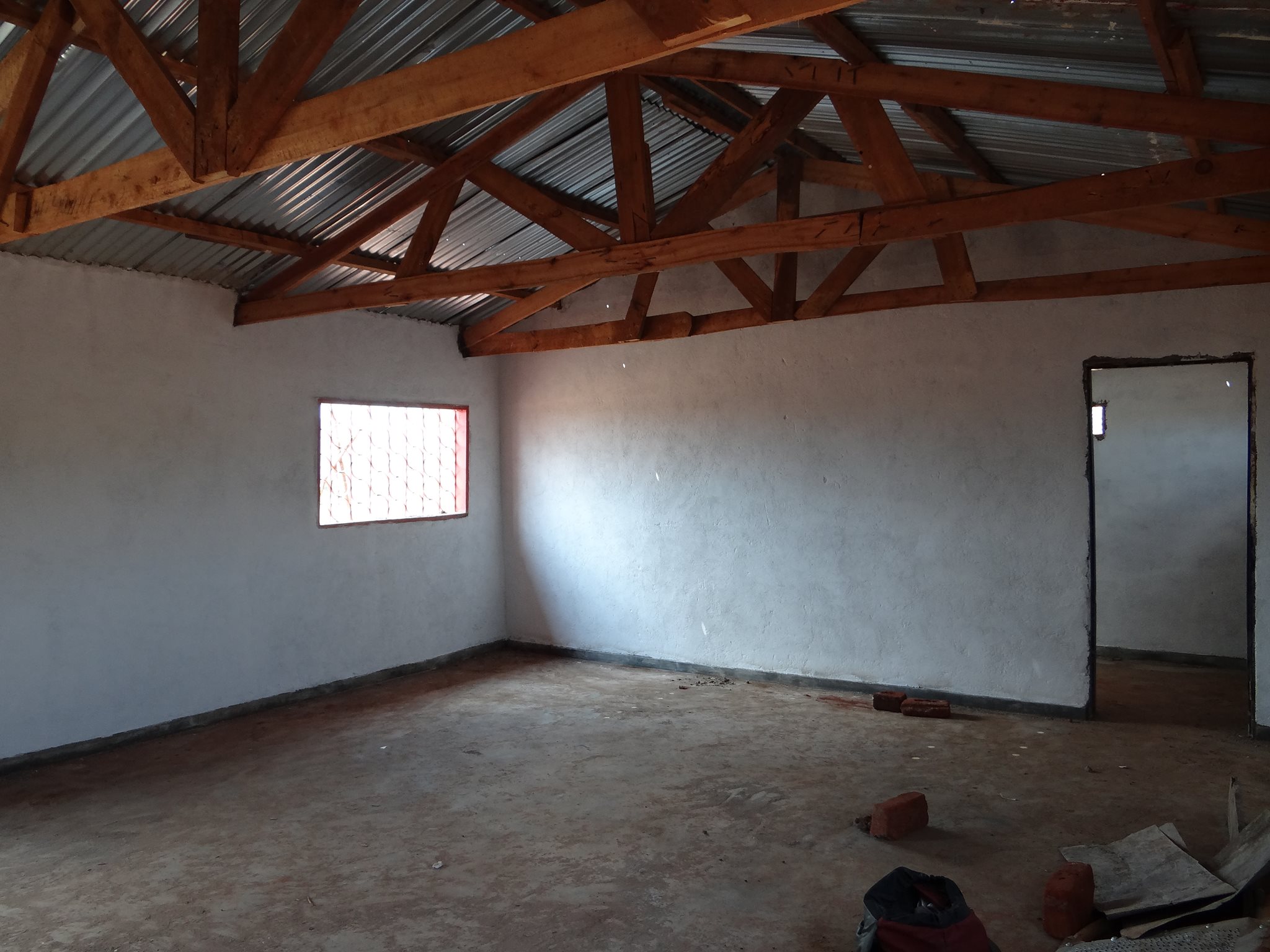 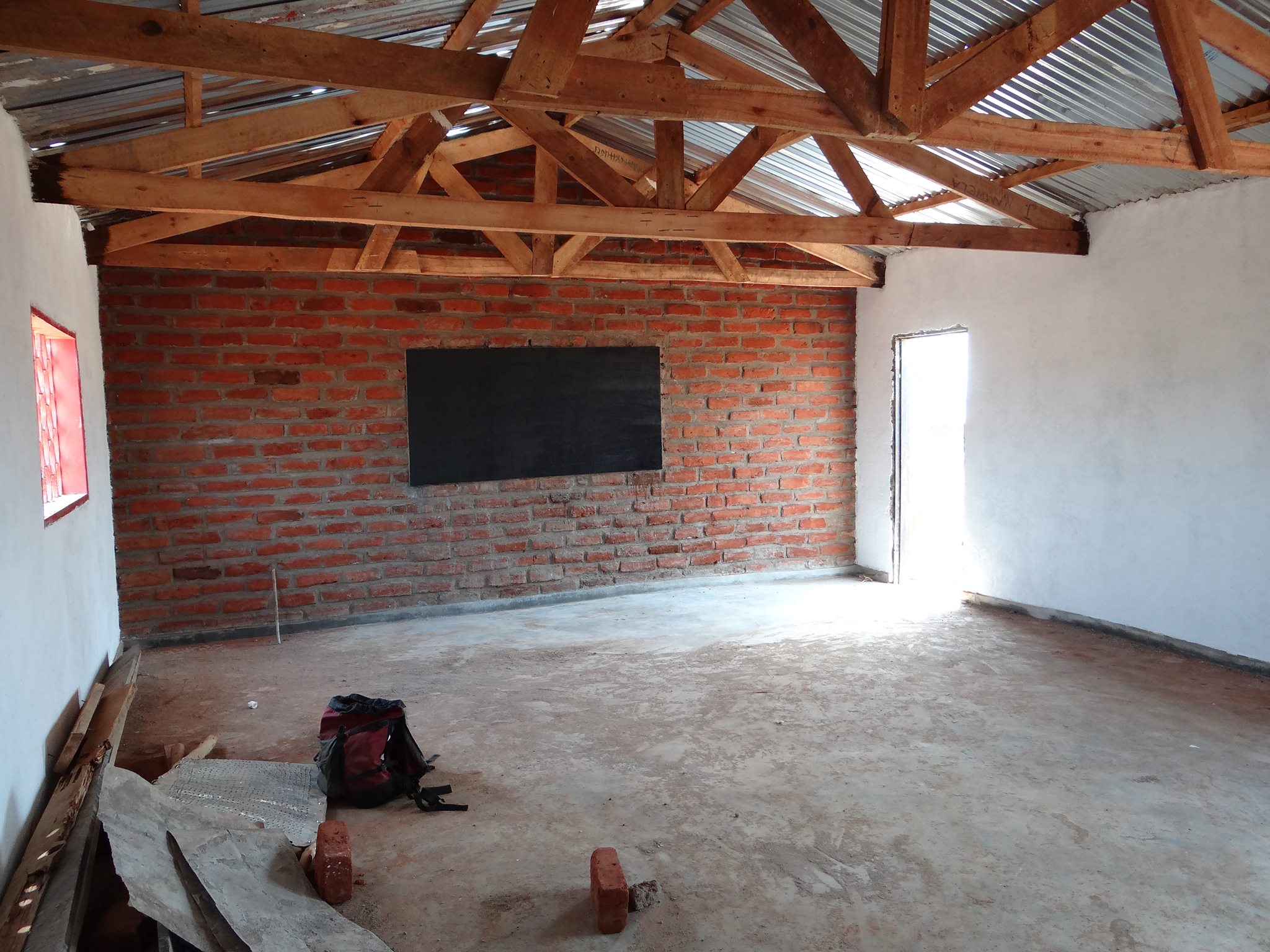 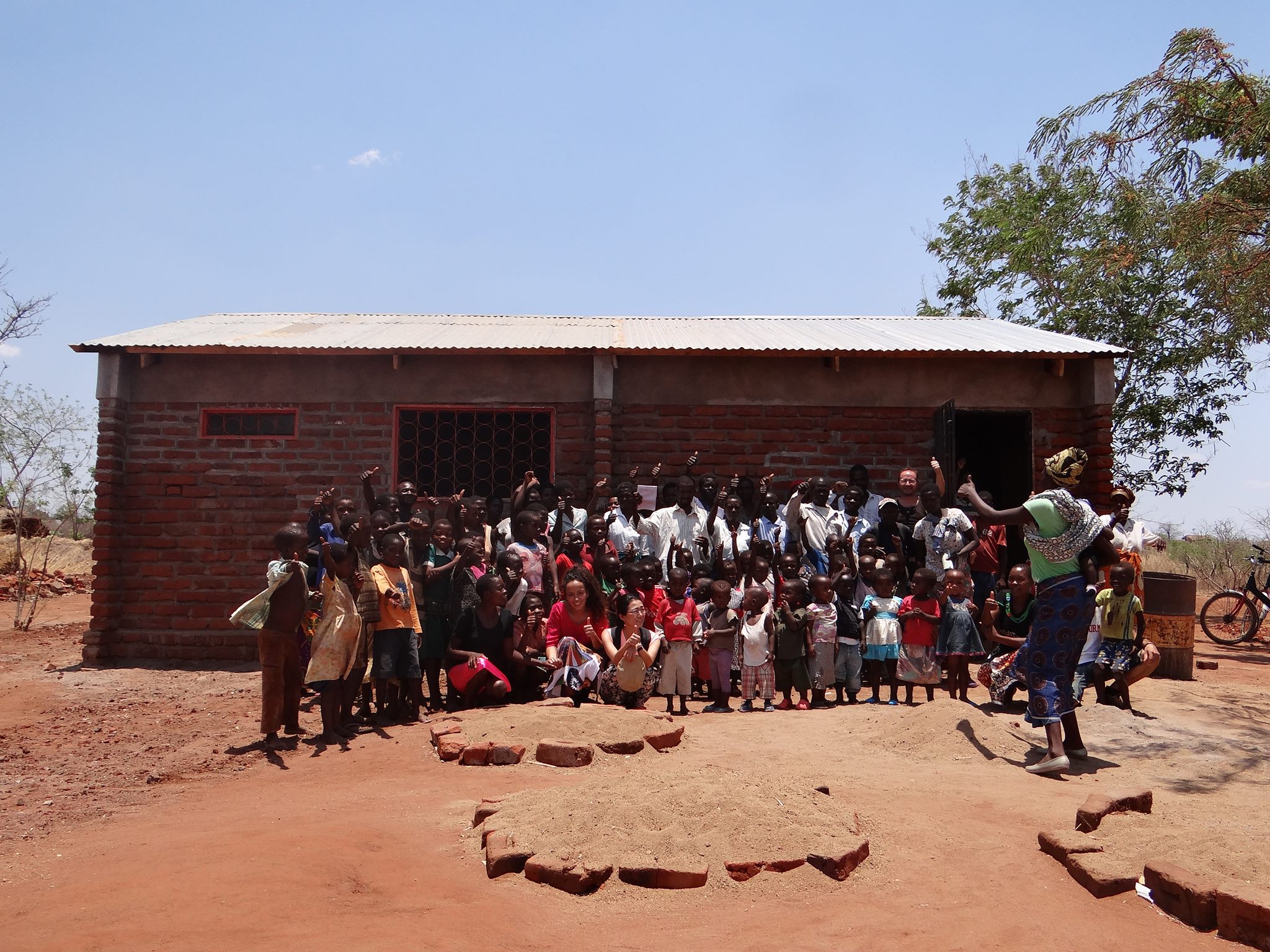 Pre-school Tiguirizane was in the worst state, it was even dangerous for the children and teachers to have classes inside. The walls had cracks from top to bottom, inside and outside, half of the wooden support beams were rotten and eaten by termites. During the next rainy season it would surely collapse.

At the end of October the building was inaugurated, pre-school Tiguirizane had a new school building for a merely 670€! At the beginning of November me and Roberto had to fly back to Europe, later that month our new Team members finalised the inside of the school walls with drawings together with the children. Tiguirizane welcomes 40 children between the age of 3 and 6 every day, thanks to 5 motivated and inspiring female teachers.

They do this voluntarily, without any government support, by doing so they give most of these children the only form of education that they will get. These women have our full support!! 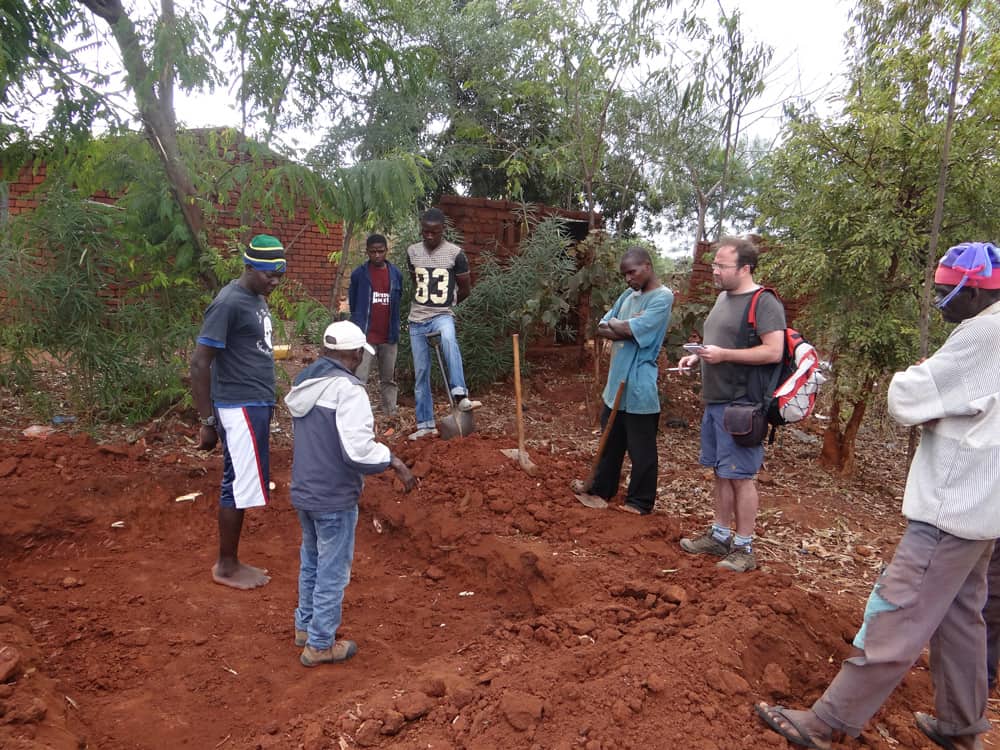 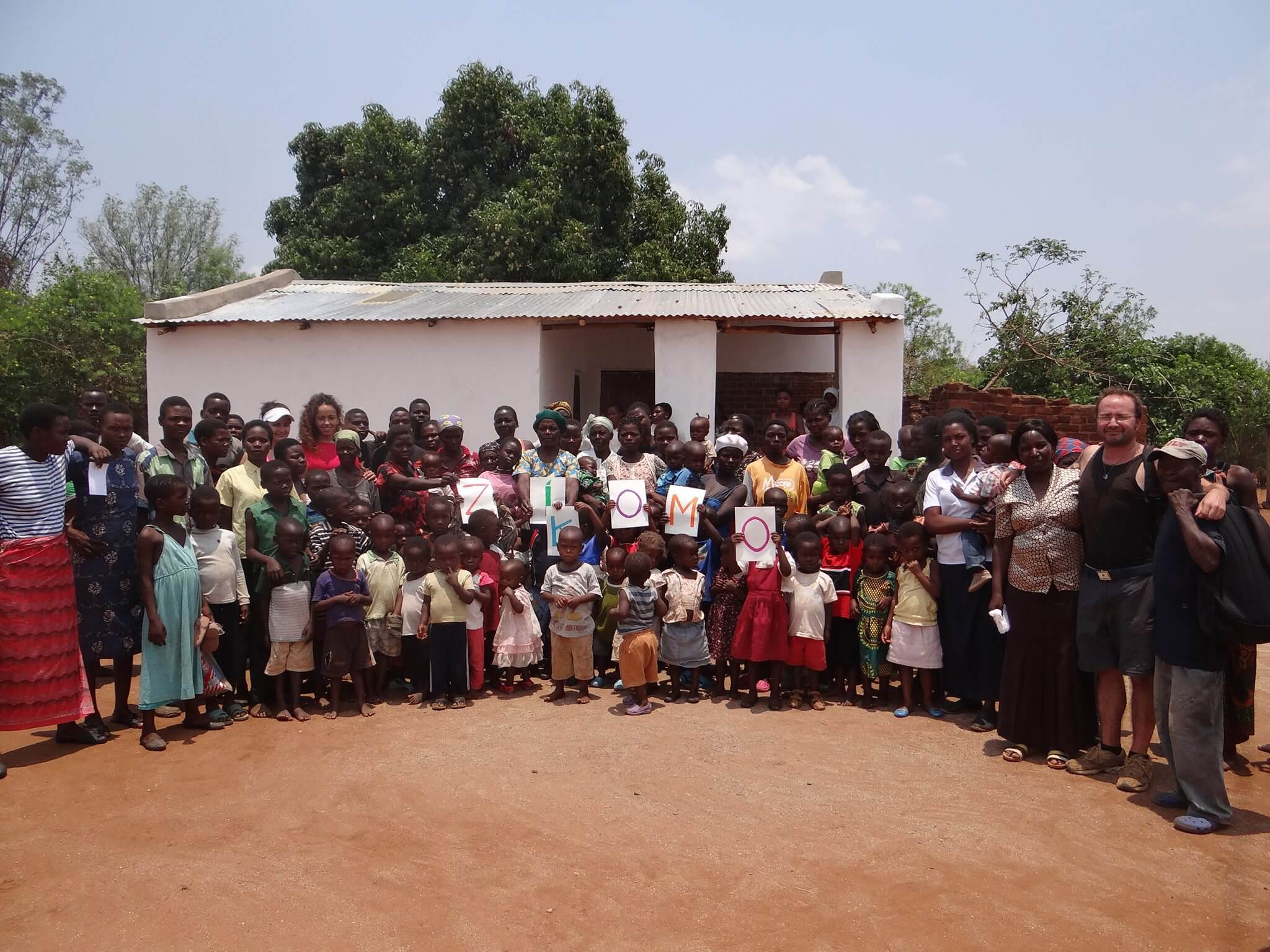 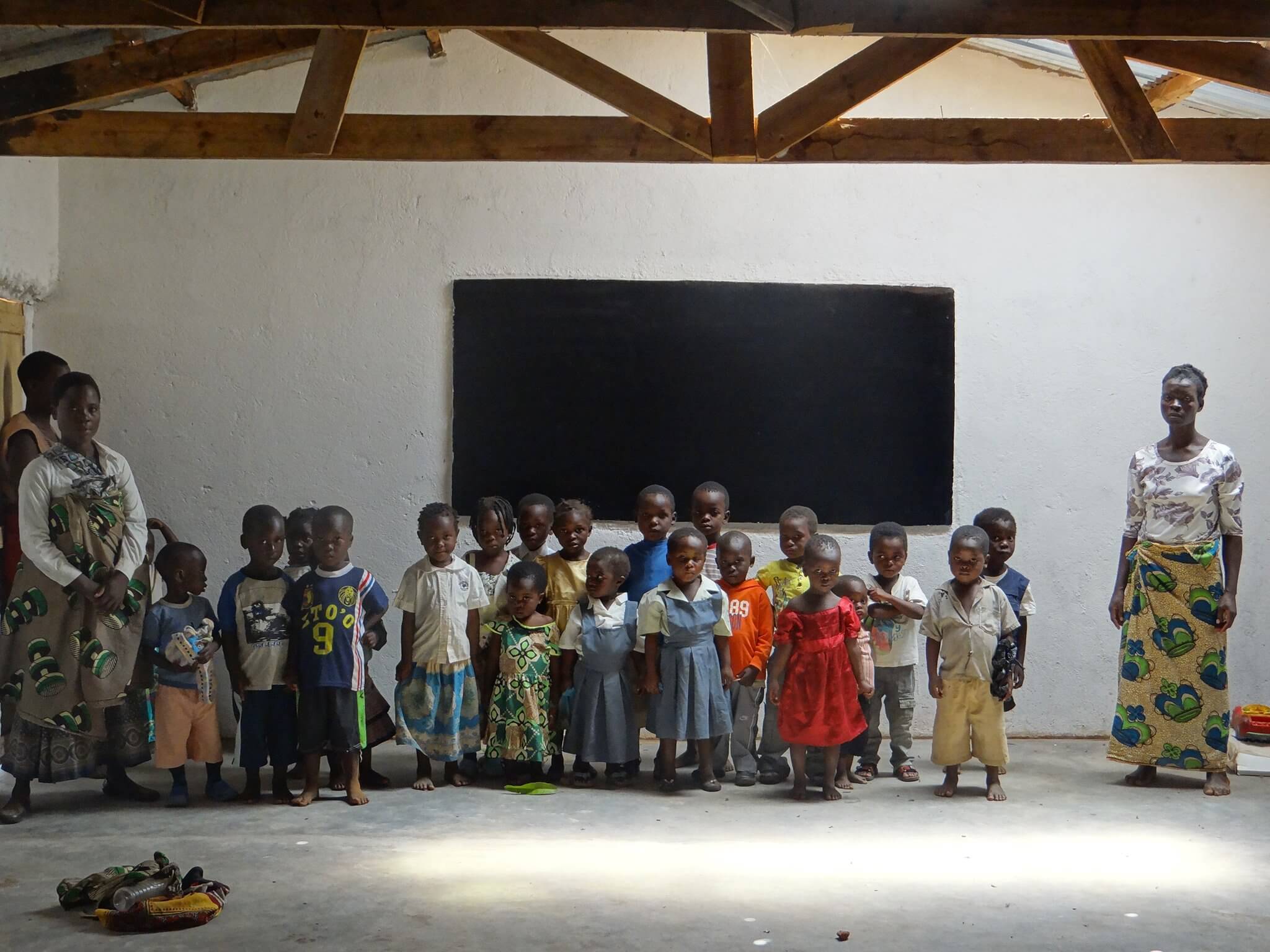